A couple of events Calysta MWF has competed in:​

Calysta MWF is a 2007 MS Hanoverian mare by Contucci/Kalypso that is being ridden, trained, and shown by Jessie Shull of Redbud Farm, Starkville, MS.  They have been competing through the 2* level in eventing and have been quite a talented pair to watch. Via embryo transfer, "Heidi" had her first foal by Sea Accounts on April 12, 2015....a filly named Sydney MWF! 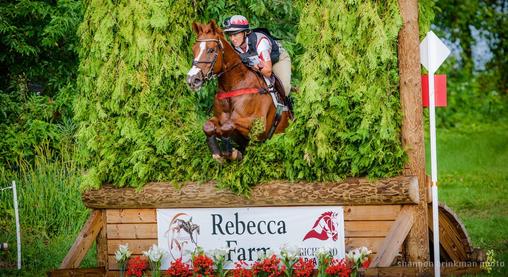 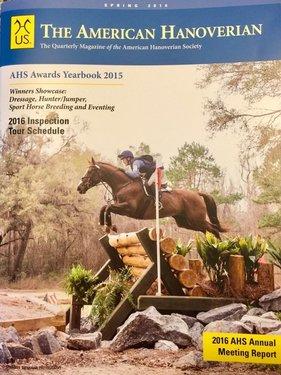 Calysta MWF is being ridden, trained and competed successfully by Jessie Shull, of Redbud Farm.  Betsy Ball and Jessie co-own Redbud Farm, which is located in Starkville, Mississippi.

Calysta MWF was recently featured on the cover of the 2016 spring edition of the American Hanoverian Society's Magazine.
Awesome Job Heidi and Jessie!!