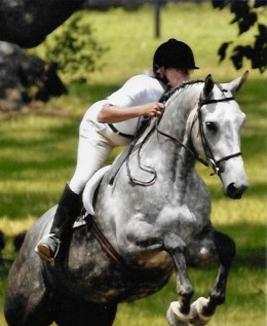 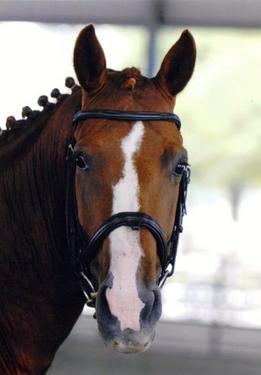 “Flight” is a 1999 Hanoverian Elite Mare by Fuerst Gotthard/Prinz Gaylord.  We have been very fortunate to own this phenomenal mare with such lofty, ground-covering movement, intelligence, and such a loving personality.  She has had a 2017 colt by Sea Lion xx, Seawolf MWF, and is in foal by Sea Lion xx again for a 2018 foal.

Roxanne is a 2005 registered MMB Oldenburg NA mare by Riverman/Diamont. She has been ridden, trained and evented successfully by Kerri Baxter. Roxanne successfully completed her MPT in August, 2015 with a score of 71.9%.

Calysta MWF is a 2007 MS Hanoverian mare by Contucci/Kalypso that is being ridden, trained, and shown by Jessie Shull of Redbud Farm, Starkville, MS.  They have been competing through the 2* level in eventing and have been quite a talented pair to watch. Thus far she has had a 2015 filly by Sea Accounts xx, (Sydney MWF), and a 2016 filly by Rubignon(Reverie MWF).

Desert Rose is a 2001 Oldenburg NA mare by Frohwind/Art Deco. "Lucy" is a wonderful, tall, yet feminine mare, that produces wonderful, athletcic foals, and is a wonderful mom as well. 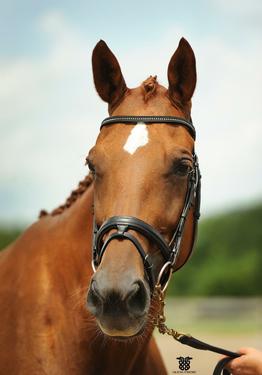 Karrena is a 1997 MS Hanoverian mare by Kalypso/Einblick, that has produced many wonderful foals for us over the years. Some stallions she has had foals by include Contucci, Rousseau, Royal Prince, Landfriese II, and Escudo II.  "Rosie" is a phenomenal mare, and a great mom. 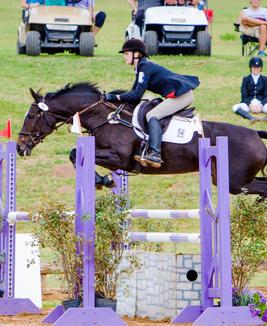 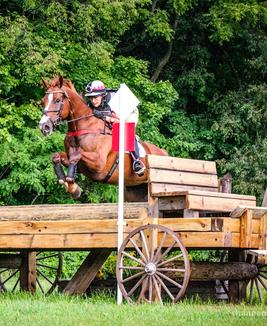